Kawasaki Racing Team riders Jonathan Rea and Tom Sykes placed second and fourth respectively after the first day of practice for the FIM Superbike World Championship event at Phillip Island in Australia. Both official Ninja ZX-10RR riders were under the existing lap record in dry but windy conditions at the 4.445km circuit. 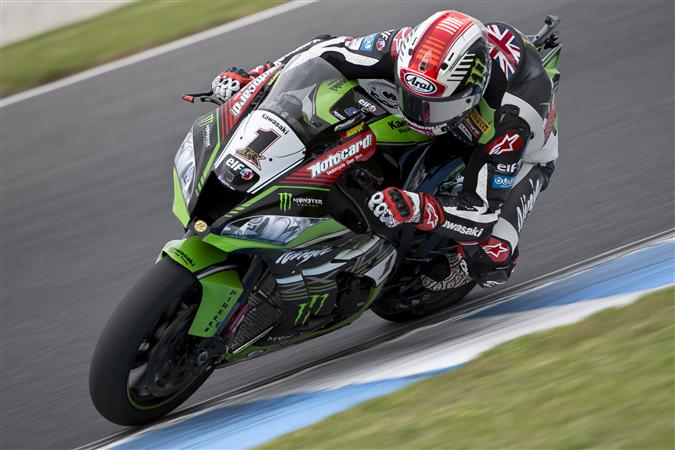 With winds picking up in the afternoon session only a few of the top ten riders improved their times in the second session today. Both Rea and Sykes had given their best laps in the morning session but also made real improvements in finding an overall race set-up for race one on Saturday and race two on Sunday. Rea posted a 1’30.255 best lap today and Sykes a 1’30.573.

Before the first race on Saturday, both Tom and Jonathan will negotiate a slightly longer FP3 than last year. After that 25-minute practice outing they will take on Superpole 2 directly, without having to move through Superpole 1, as they compete for their final grid positions. 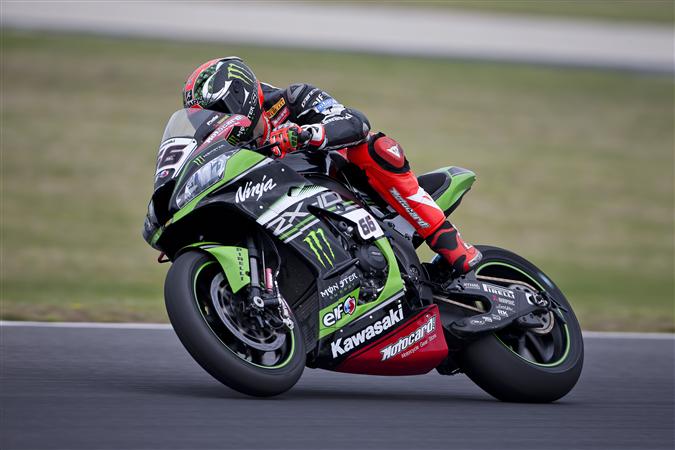 Each race at Phillip Island is scheduled for 22-laps so a lot of thought and effort has already gone into how best to set up the Ninja ZX-10RR to make the most of its race tyres over full distance. At a circuit that has several significant long left-hand corners this is a particularly important aspect of pre-race preparation. 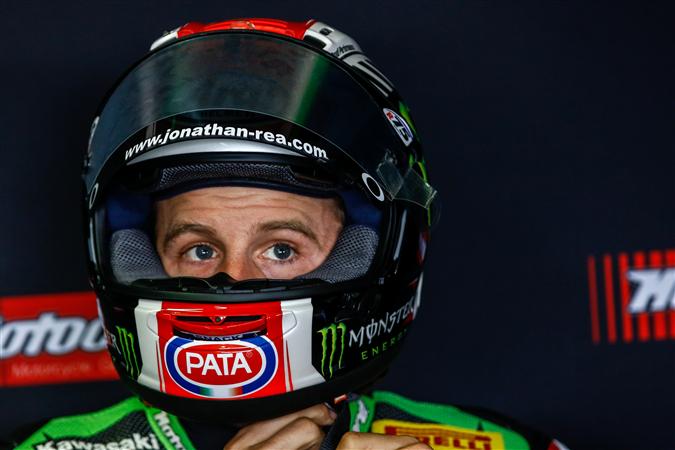 Jonathan Rea, stated: “It will be exciting times on the weekend and one lap pace I think will be completely different to 22 lap pace. It is important to manage the race in the right way. We did 1’30.2 on a race tyre today so I dread to think what Superpole is going to be with qualifiers! You are going to have to get into the thick of the 1’29s to get on pole. I am going to give it a good go anyway tomorrow because I feel good on the bike. We still have a few little bits for me to try to maximise acceleration when the tyre drops. We have had a Monday and Tuesday test here so we should be pretty much ready to go. We will go out and check the bike over to get ready for Superpole. With the slightly longer 25-minute FP3 on Saturday this year you can make a long run, and that is important.” 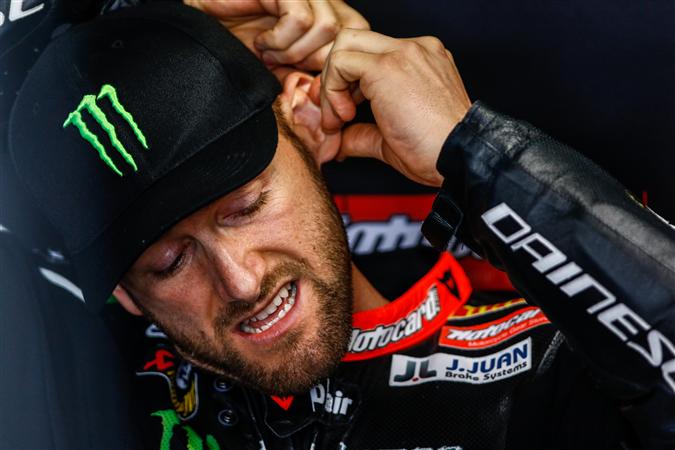 Tom Sykes, stated: “I think we are OK on race distance but we are just struggling for an initial lap time. We will see how it goes tomorrow as we still have a bit of work to do. But on lap 18 of a race simulation I was only three tenths slower than my best lap. We just need to find a bit of a set-up change to manage a bit better in the windy conditions. We have gathered some information and tomorrow we will try to be a bit sharper again. It was tough with the headwind so it definitely affected everyone in the afternoon session. Hopefully I can make an improvement tomorrow so it will not affect me quite as much.” 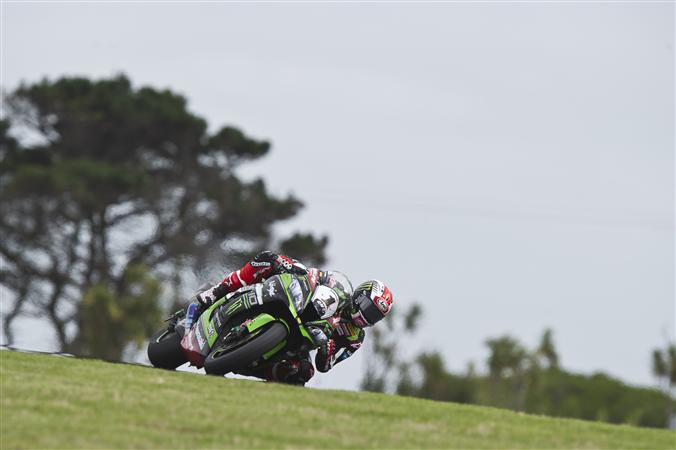 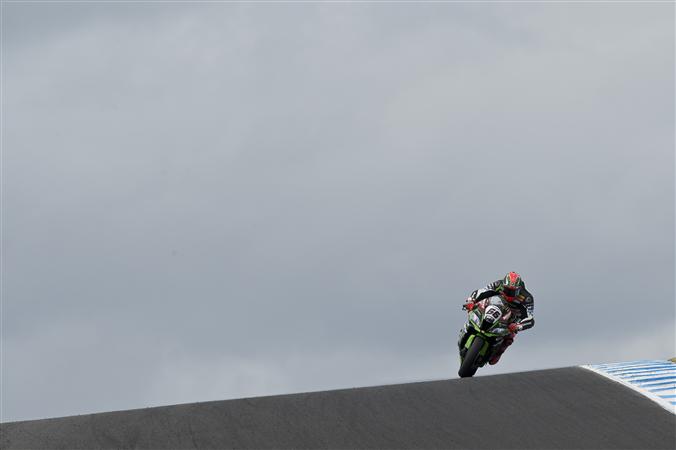