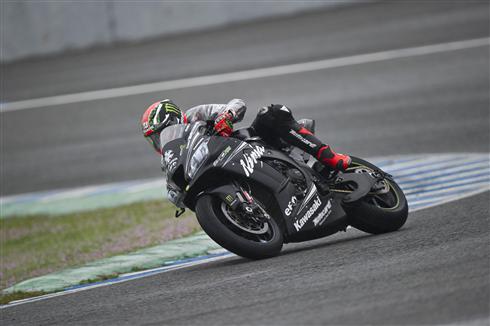 The two-day official organiser’s pre-race track sessions, held on 20th and 21st February, will be used to make final preparations for the beginning of the 13-round series. The 2017 season will see KRT travel to several long-haul rounds in their quest for more success, as well as attending the more numerous European events in the middle of the season.

After highly positive winter tests in Spain the new model ZX-10RR is prepped and ready to take on the challenge of retaining the world championship in both manufacturers’ and riders’ categories.

Sykes (in 2013) and Rea (in 2015 and 2016) have already proven their championship-winning credentials with Kawasaki’s official team. Both are hungry for more race wins and championship success as they approach the first round of 2017, with enviable records over the past few WorldSBK seasons between them.

Weather conditions could be changeable during the imminent Phillip Island test sessions, with torrential downpours interspersed with sunny periods evident at the circuit one day before the final track outings of the pre-season.

The two-day tests themselves will see Rea and Sykes enjoy eight hours of available track time before the first qualifying sessions of race weekend take place on Friday 24th. 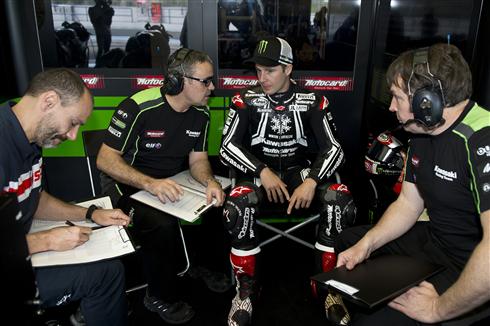 Jonathan Rea, stated: “Phillip Island presents a different challenge from the other tracks we have been testing at in the winter. Whist we have defined our base package now, and I feel quite comfortable, we really need to fine-tune the bike for this circuit to understand what the track demands. And we must pay attention to the weather because it looks like the forecast is a little unpredictable. The wind direction at Phillip Island is also important for set-up. We basically need to get up to speed and try not to get too excited because it is important at these tests to come away strong and healthy. Aside from that we will use these tests to try and fine-tune the bike.” 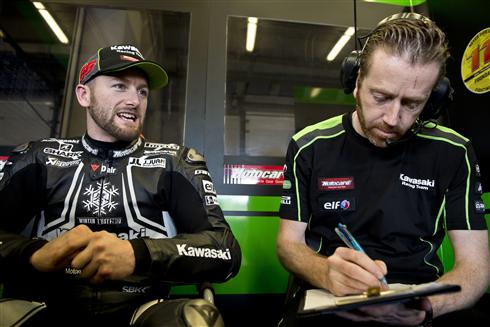 Tom Sykes, stated: “The plan for testing is in place and obviously I am looking forward to the track time. If it is all uninterrupted we should have everything pretty much squared off in preparation for race weekend. I have just been speaking to Marcel my crew chief at length and we have come up with our testing plan. We should go into race weekend fairly ready. We just need to find a final race set-up from the bike. We need to find a little bit more feel and feedback to be able to get through the corners differently from how I have been riding in the past. I feel that is an area in which we are finding improvements. I just feel we need to make that final little bit of fine tuning to be able to keep my corner speed and do another couple of things slightly differently.”

Guim Roda, KRT Team Manager, stated: “Here we are again. We reboot and all the points start on zero for the riders again. The past is past and although we start the year with great memories of 2016 we know this means nothing for 2017. The way this first race develops is so important to understand the tendencies of the championship. Apart from the result we need to study carefully how all the other teams work to understand how our competition is. For sure this is a more important race weekend than most people understand but Johnny and Tom already knew this very well. They arrived here so focused, with so much concentration and I’m really convinced about their possibilities this weekend.” 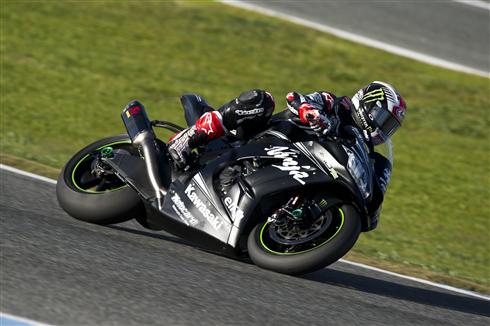