After five-time WorldSSP champion Kenan Sofuoglu (Kawasaki Puccetti Racing) was forced to withdraw from the opening event of the year at Phillip Island in Australia this weekend the team has decided that he will not be replaced at this round. Sofuoglu has already returned home to have restorative surgery on his right hand. 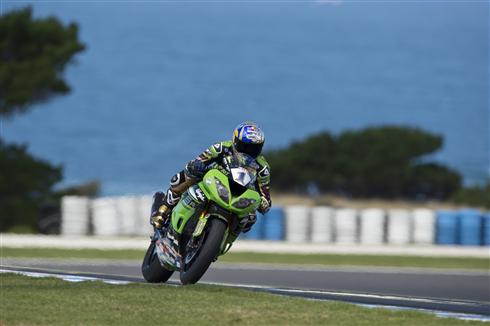 Details of a possible replacement for Kenan at the Buriram round of the championship in Thailand, on 12th March, will be released when a suitable replacement is found.

Manuel Puccetti. Team Manager, stated: “The team and Kawasaki’s position is the same. If we could find a top rider to come here at the last minute and make a good race in the podium zone then it could have been good. We could have taken some points from our championship competitors. But after two or three days we have not found a high level rider to fight for the podium. That is a very difficult thing to achieve, of course, because the championship will be very strong. This is the reality of the situation so we decided not to replace Kenan for the race in Australia. For the next round in Thailand we will know something next week but for sure we need to find a replacement for Kenan for that round.” 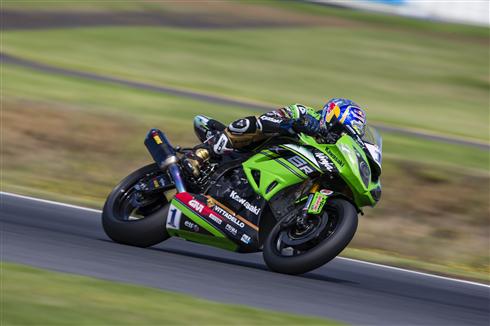