Kawasaki Racing Team riders Jonathan Rea and Tom Sykes stand on the eve of the new FIM Superbike World Championship season having completed their final winter test today. Rea ended up fastest of all on his Ninja ZX-10RR, with Sykes fourth quickest. 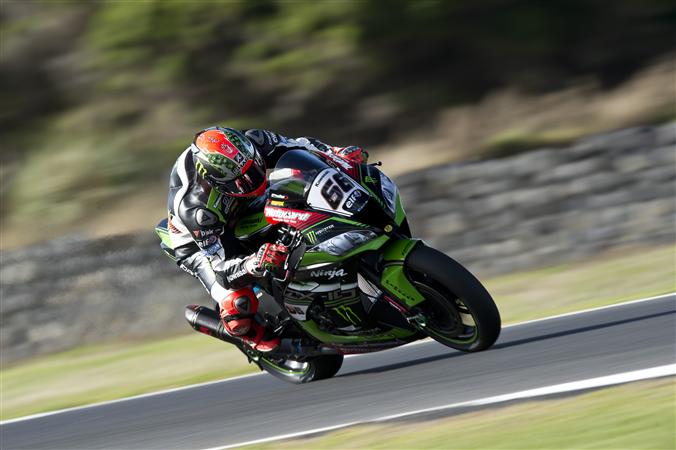 The popular Phillip Island circuit will host the first round of the season between 24th and 26th February and will offer the first points scoring opportunities of the new year for 2013 World Champion Tom Sykes and double champion Jonathan Rea, who won the title in 2015 and 2016.

The weather at the unique 4.445km circuit, which features long left hand corners and a location very close to the edge of an ocean, was very different from the changeable first day of testing to the drier and more consistent second day. Day two allowed Rea to post his best lap of 1’30.545 on race tyres. This was well under the existing lap record pace.

Sykes was also under the existing lap record on race tyres, with his 1’31.044, despite having to work on his final machine set-up for the start of the season, and losing some available time today after a low speed fall at turn four. 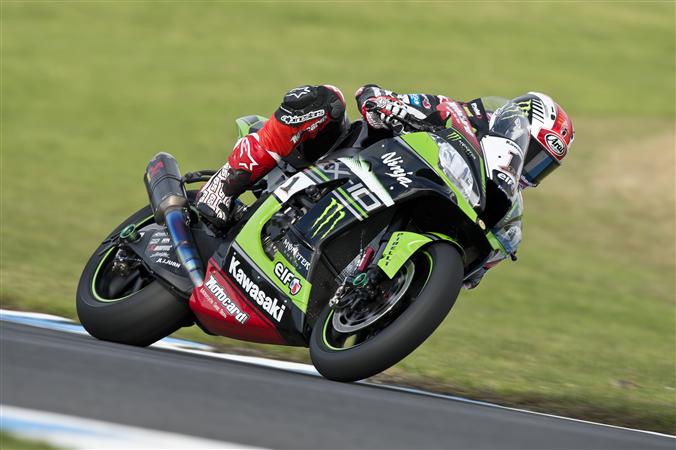 Tom and Jonathan now have two days to relax and complete their final preparations for what promises to be a competitive 13-round/26-race season. Having made real progress with the 2017 Ninja ZX-10RR through the winter test programme each official KRT rider has positive expectations as they now anticipate racing at the high-speed Australian circuit in just a few days time.

The first qualifying sessions of the new season start on Friday 24th February, with race one to be held at 3pm local Australian time on Saturday and the second race of the year coming along 24 hours after the first.

After the opening round has been completed the second event will take place at the relatively new and highly popular Chang International Circuit in Buriram, Thailand, between 10th and 12th March. 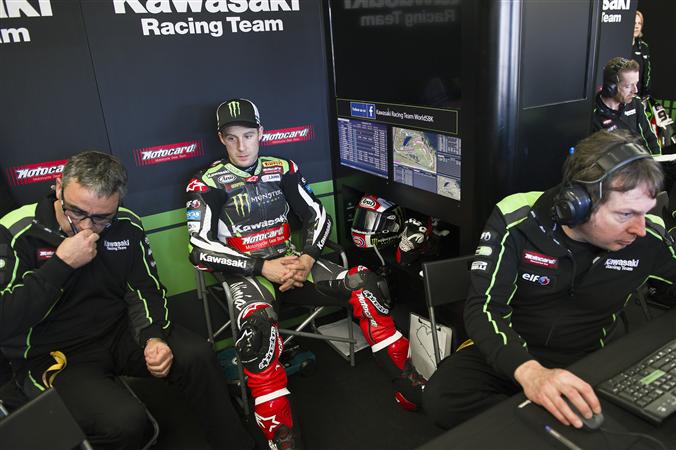 Jonathan Rea, stated: “Now we have picked the bike we will use for race weekend and put the package together. I have had such a good off-season; I feel I have done a really good job with my personal condition and I have managed to stay healthy so far. Every winter test we’ve done we have been working step-by-step. We understood at the end of last year, when we made a huge change for Qatar, I could race the bike again. So during the winter tests it was not about re-inventing the wheel. Already the ZX-10RR has given us some more potential. We were already at a high level. This winter was about building the package, building momentum and confidence. Now I feel like I have it so I just hope we can stay safe and bag some big points at the start of the new season.” 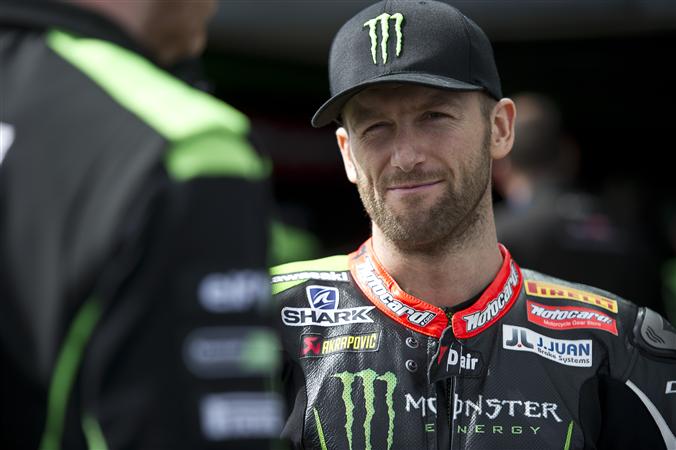 Tom Sykes, stated: “We had a lot better weather today than yesterday. We lost a bit of time in these tests but it is not the end of the world not to be the fastest rider in the timesheets. The good thing is that we understand where we are and where we need to find a clear improvement. So that leaves me relaxed going into the first race weekend of the year. We can make improvements in every corner so if we can find those our lap times should be nicely improved too. I had a small crash today, such a small crash, but the bike got tied in knots in the gravel and that left the lads in the team with a lot of work to do. We just need to make a good opening race weekend and leave here with more points than we have done in the recent past.”

Pere Riba, Crew Chief for Jonathan Rea, stated: “Jonathan did his lap times on a regular race tyre and we have to be pleased with the result after these two days of testing. It has confirmed all the jobs we have been doing in the wintertime. Before we came here, we felt very strong with the whole package of the bike. We have done long runs, fast laps for one lap and tested many things to create a package that we have confirmed here. In all conditions we feel the bike is working well. We did not do a really long run today but we made 20-something laps, which is race distance, and it was impressive. The drop from the best lap time to the lap time after 20 laps was very small. So we are positive for race weekend.”

Marcel Duinker, Crew Chief for Tom Sykes, stated: “The changeable weather on the first day interrupted our plan but this test was all about preparing ourselves for the race weekend. We finalised our test plan in the previous Jerez test and it was all about preparing for the race in this Australian test. We got some interference due to the weather yesterday and today’s crash, which reduced our track time. We will make a proper plan for Friday’s opening sessions over the next two days. This is the track where we have never been very competitive but we can improve a lot for the weekend, and I am confident we will.” 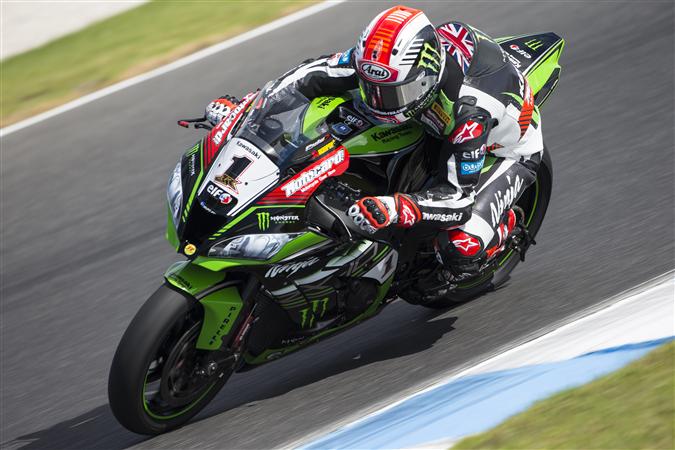 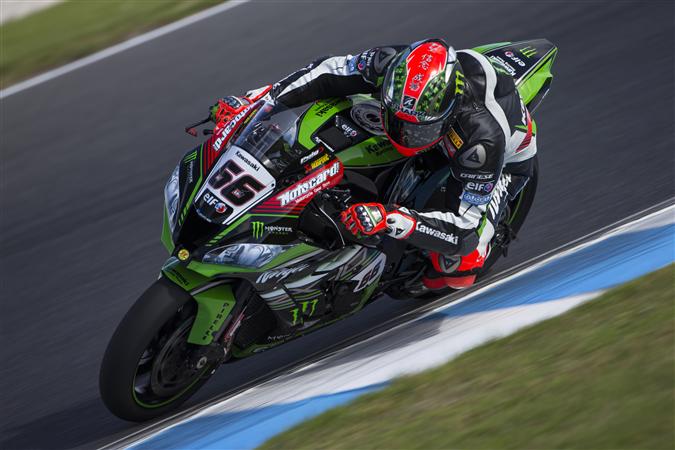