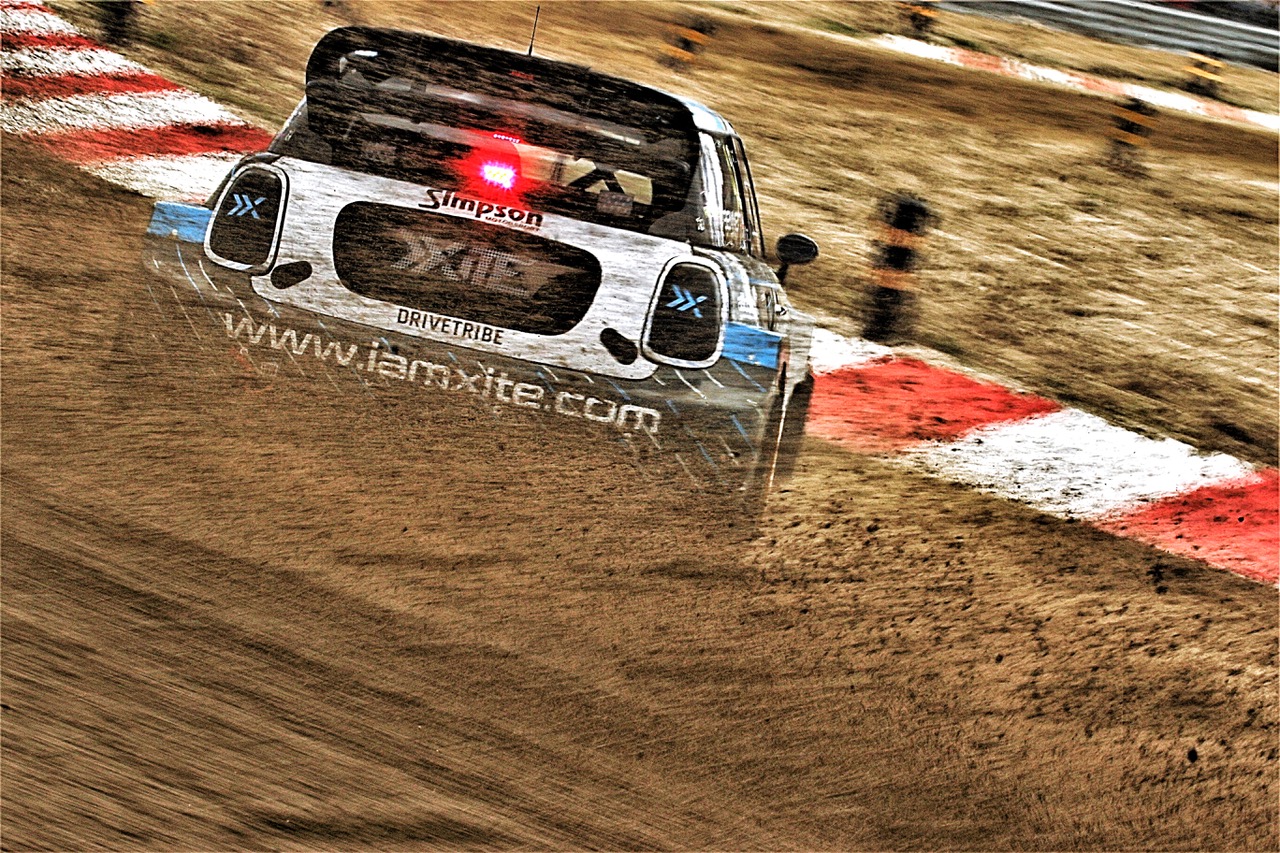 Bristol-based Oliver Bennett is ready to entertain the home crowds as the FIA World Rallycross Championship heads to Silverstone this weekend for the fourth round.
A capacity grid of 25 cars will line up for the inaugural race at the Silverstone rallycross circuit for a world series.
Fresh from appearing at the London Motor Show with the XITE RACING Mini Cooper SX1, Bennett is looking forward to meeting the home fans and getting stuck in to the action at the Speedmachine festival.

You have some experience of the circuit at the launch of Speedmachine, how has that helped with your preparation?
I must have completed around 100 laps at the launch, taking the press around the circuit. So out of all the World RX tracks it’s probably the only one I know before we go.
I think it will be a great help, one thing I lack is seat time compared to the more seasoned World RX guys so a large disadvantage at circuits this year.
Not only do they know the circuits but they also have the data on where to push and where not too. We have to try and learn that within an 8 lap practice.
Hopefully at Silverstone having already done that part we can start practice finding the last bit of speed we need and not learning the circuit.
What are your goals for the Silverstone weekend?
Enjoy it! We are with a home crowd so it’s going to be great!
Obviously, I want to push hard, and the circuit being short and sharp lends itself more to a private team compared to some of the harder tracks that need a far more finely set up car that we can get without a lot of testing.
So hopefully given the knowledge of the track and that factor we could push for semi-finals. I want to be top 15 overall for the weekend out of the 25 entered.
What does it mean to you to race in front of your home crowd?
It will be amazing to be in front of a British crowd, in a British car, with a  British team, it’s going to be quite iconic and fun to watch! Hopefully, they will love the look of the mini over that big jump!

It’s a new car for 2018, how much development work has gone into the car since the start of the season?
It was a baptism of fire, building a World RX car to the level we have in 4 months probably isn’t possible even for the best of works teams.
To sit in it for the second time in Barcelona on a start line was a bit crazy. To then nearly get into the semi-final and finish fourteenth overall we thought was very impressive.
The car had a few teething issues at Portugal which we have now rectified for Silverstone so we are looking for a strong weekend!
The car design itself is highly developed and a leading World RX design, all it needs now is testing time which as we know is hard in the UK.
So 2019 after some good testing and development is where we want the car performing optimally. 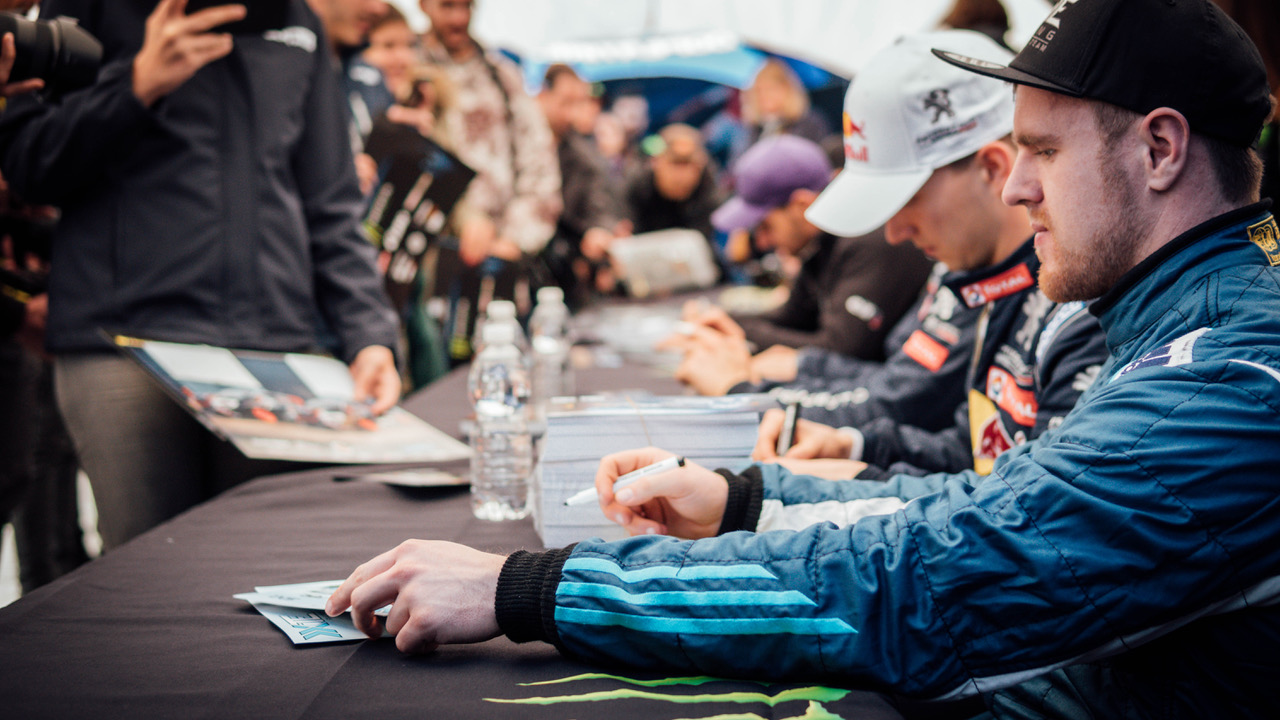 XITE ENERGY was created to by the need to have an energy drink that aligned with its fast paced and innovative surroundings.
New science educated that smoking is harmful and caffeine and sugar isn’t what prodivdes energy.
Yet here we are 10 years after the launch of the energy drink industry and the drinks have failed to keep up with technology and it’s advances.
XITE is the merge of innovation within the beverage industry to bring a new frontier to energy drinks.
Our beverages are designed around functionality yet have no shortcuts on health.
Natural flavours and caffeine combined with zero sugar give you the taste and lift you expect from out dated energy drinks without the un natural ingredients.
Combined with our functional ingredients that provide a cognitive boost to really focus your energy and xite your mind.
The final frontier is nootropics. Here we bring you xite focus energy –  iamxite.com 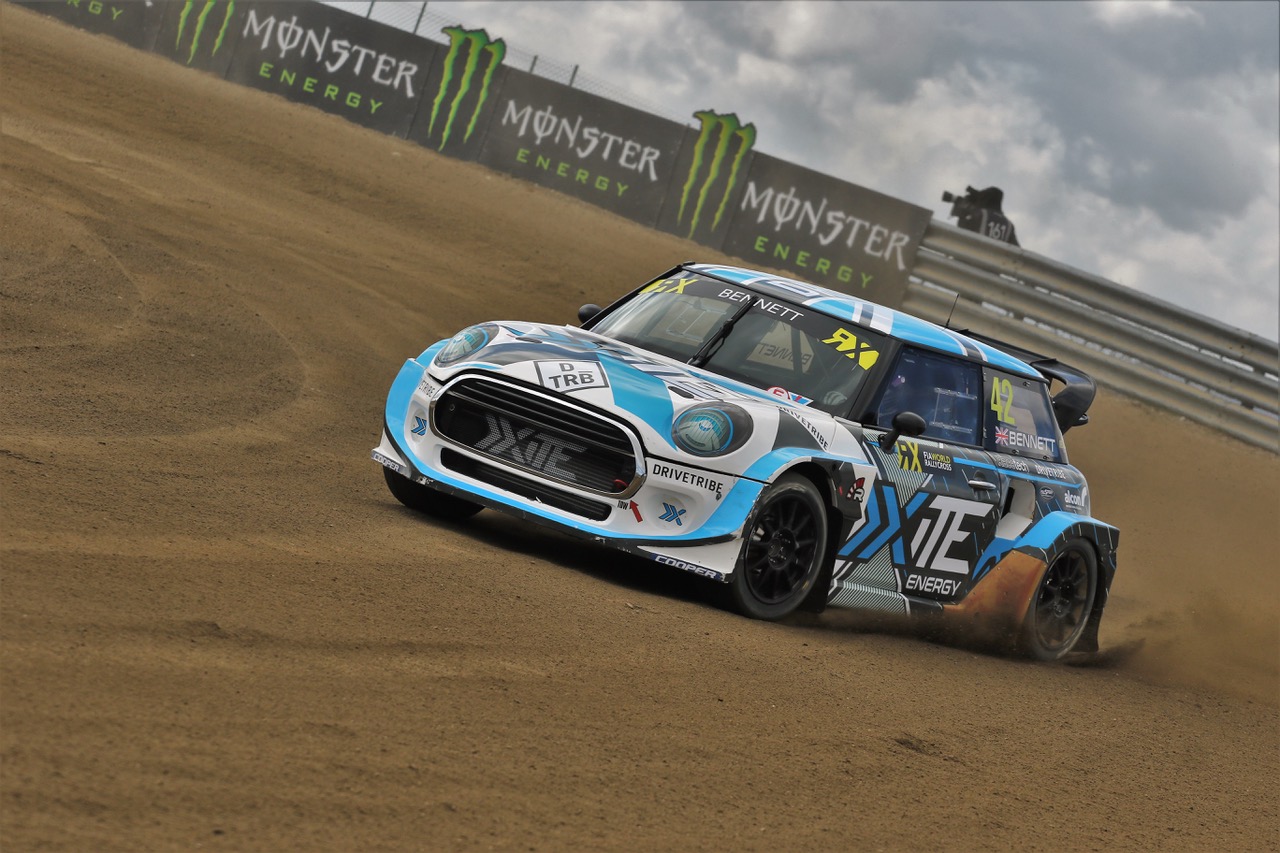