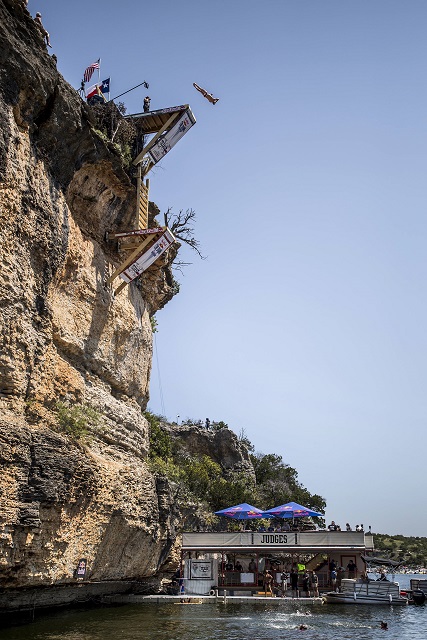 Around 9.000 spectators came on the lake to visit the exciting final competition rounds on Sunday. Special for this stop is, that all the spectators are on 800 boats and 300 other floating devices like Kayaks and air mattresses. 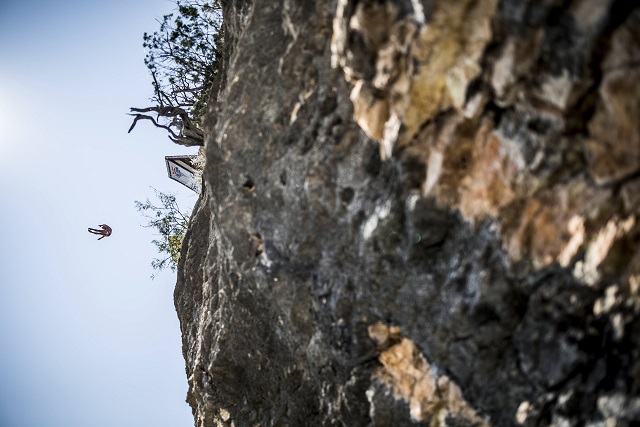 In a nail biting Men’s final, the Brit Blake Aldridge had the best final and won today’s competition with 399.95 Points. The Mexican Jonathan Paredes finished second with 398.75 points and the local hero David Colturi completed the podium with 391.30 points. So this was the fourth different winner in four competitions this season so far.

The Red Bull Cliff Diving World Series 2017 will continue in two weeks in Mostar, Bosnia for the penultimate stop. 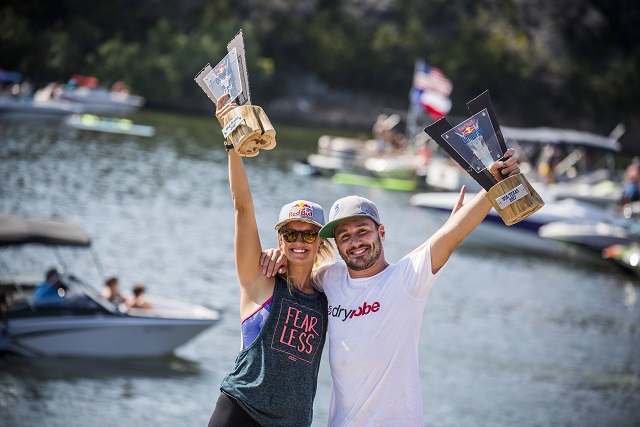 Standings (after 4 of 6 stops)