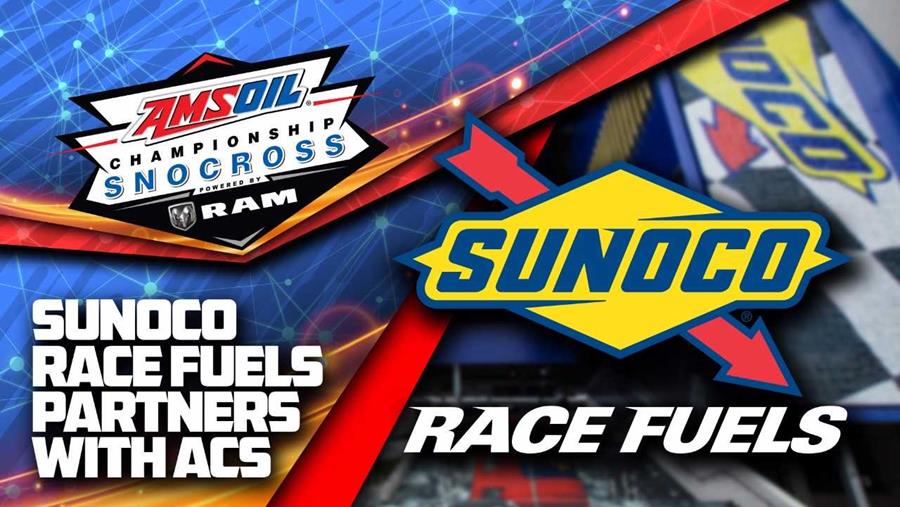 ISOC and AMSOIL Championship Snocross powered by RAM are pleased to announce a new partnership with Sunoco that provides prize money and establishes Sunoco as the official race fuel for the world’s greatest Snocross racers.

Sunoco is one of the world’s leading manufacturers of quality race fuels and a longtime supporter of the racing community. Since, Sunoco is the official race fuel for ACS, Sunoco will be used by all racers. Sunoco fuel will be the new spec fuel for the series and will not only be available on-site at all ACS national races, but it will be supplied at an affordable cost to race teams.

With the new partnership, ISOC is able to deliver the largest payout in the history of the sport. The race purse for this upcoming season is comprised of more than $300,000, which can be earned and claimed by racers at the 17 AMSOIL Championship Snocross powered by Ram national races.

ISOC President, Carl Schubitzke, a former Snocross racer, is excited to help give back to the athletes on the track. “The Snocross racers on the ISOC tour are the spine of the sport, the world’s best at what they do. Thanks to the generous support of partners such as Sunoco things like these large purses are available. Sunoco works with a lot of premier motorsport series and we are proud to have them involved with ours.”, explains Schubitzke.

ISOC, the International Series of Champions, is the national sanctioning body for Snocross racing. Since the inception of ISOC more than a decade ago, the mission statement has always been to make ISOC “The Racers Circuit.”

Sunoco Race Fuels is a division of Sunoco LP, a master limited partnership that operates 1,355 convenience stores and distributes fuel to 7,825 conveniences stores across 30 states. Sunoco’s 18 racing fuels are sold throughout the world and is the official fuel of NASCAR, NHRA, Indycar, MotoAmerica, and the Amsoil Championship Snocross. Sunoco partners with over 60 racing organizations and sells fuel at over 500 tracks. SUN’s general partner is a wholly owned subsidiary of Energy Transfer Equity, L.P. (NYSE: ETE). 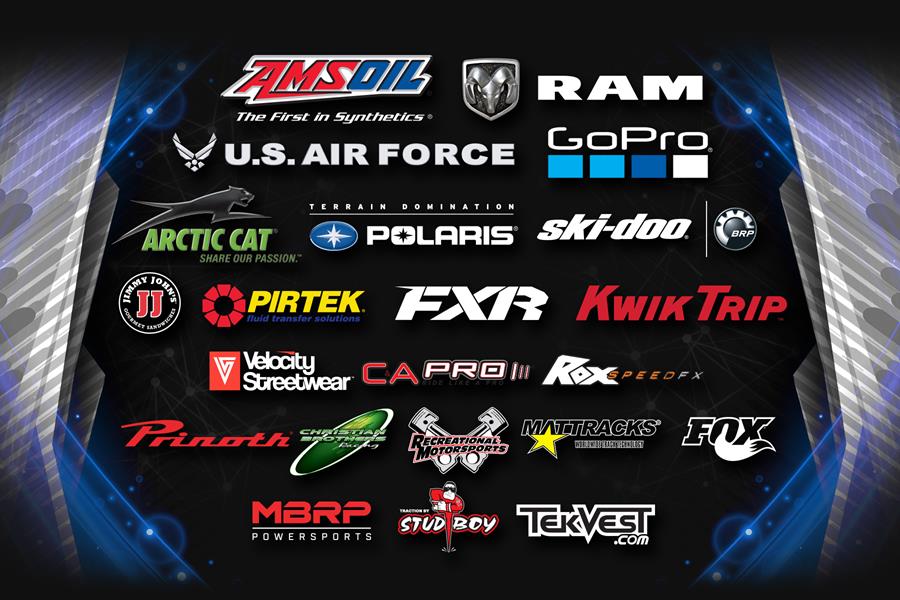